Actions
Basic MaterialsMining
Data delayed at least 20 minutes, as of Sep 29 2020 17:00 BST.
More ▼
Add to Your Watchlists
Add to Your Portfolio

The last IC recommendation on Anglo Pacific Group PLC shares was Buy at 105.00 on 27 Aug 2020Read the full article 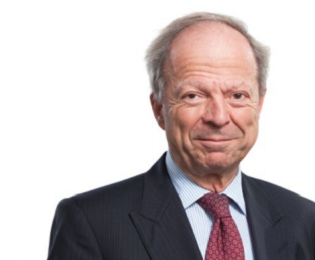 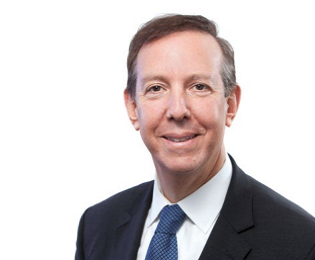 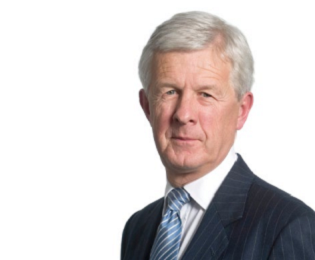 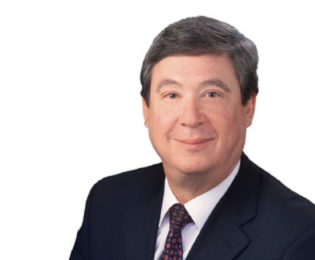 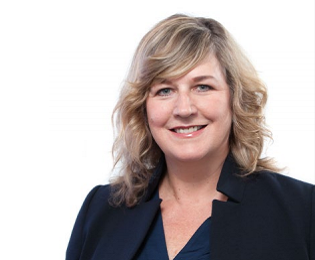 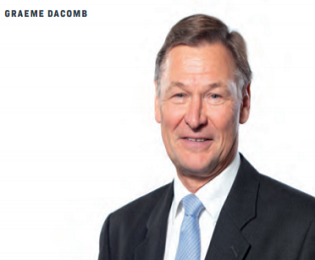 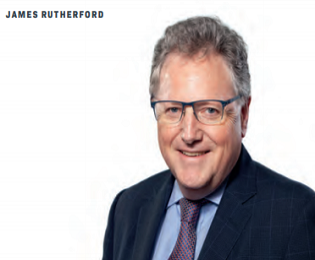 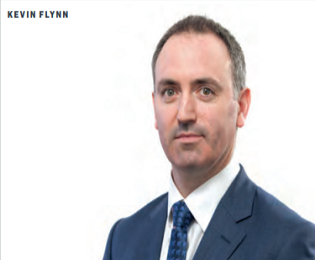