The last IC recommendation on Cairn Energy PLC shares was Hold at 79.00 on 11 Mar 2020Read the full article 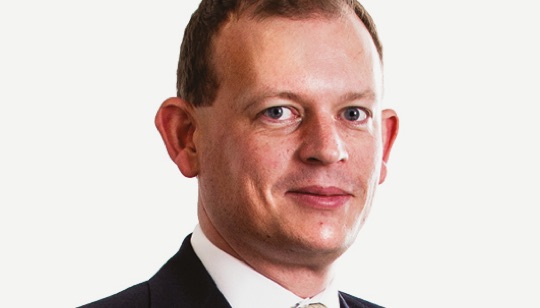 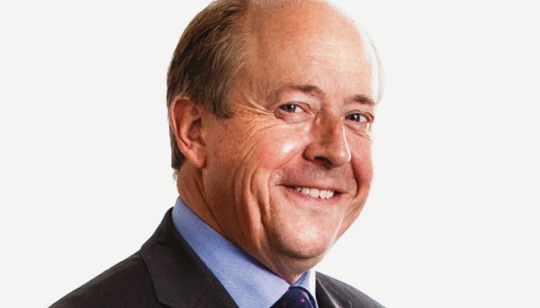 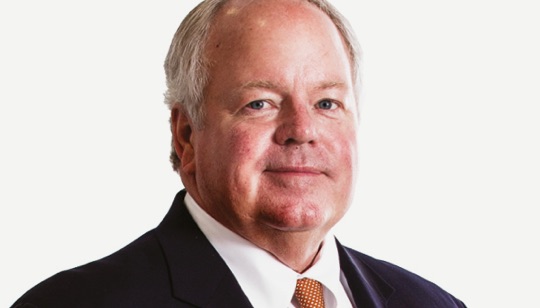 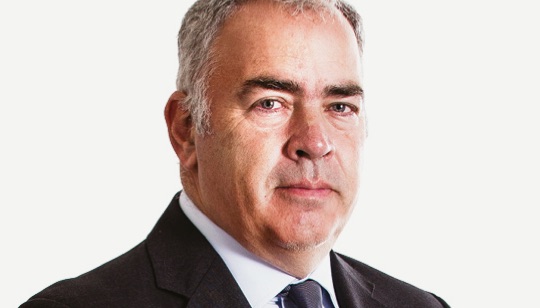 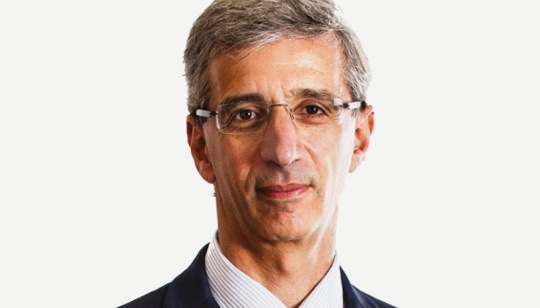 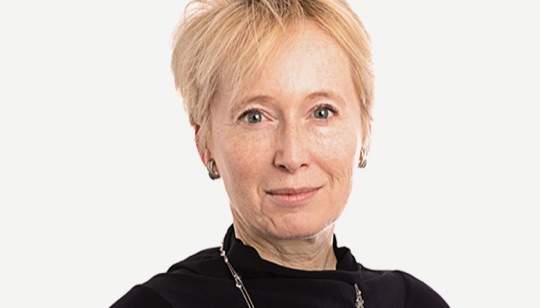 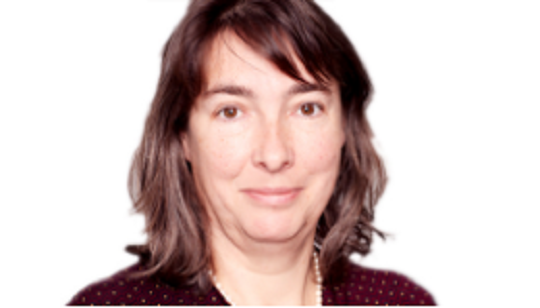 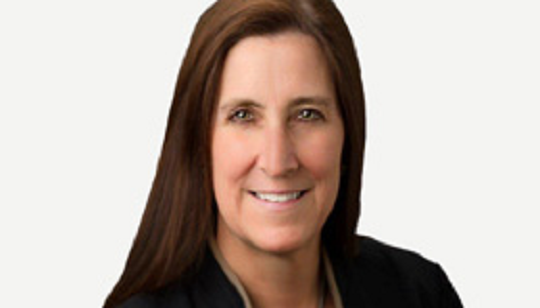