Actions
Consumer DiscretionaryTravel and Leisure
Data delayed at least 20 minutes, as of May 23 2022 17:20 BST.
More ▼

The last IC recommendation on FirstGroup PLC shares was Hold at 87.80 on 27 Jul 2021Read the full article 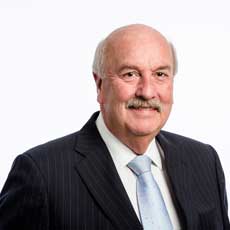 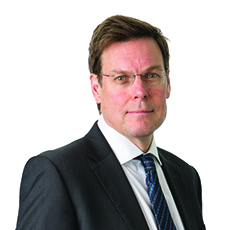 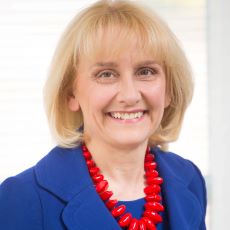 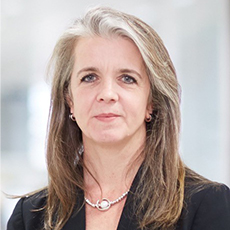 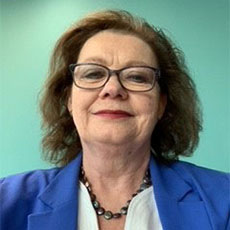 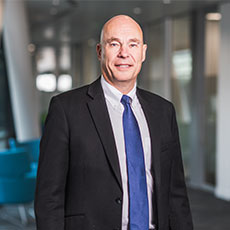 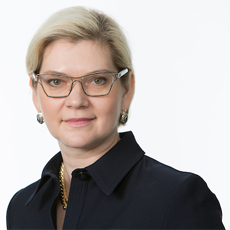 FirstGroup plc is a provider of public transport services in the United Kingdom and North America. The Company operates through segments such as, First Bus and First Rail. First Bus is a bus operator in the United Kingdom with a fleet of approximately 5,000 buses. It serves 40 of the United Kingdom's towns and cities, including two-thirds of the United Kingdom's 15 conurbations. First Rail is a rail operator that operates a fleet of approximately 3,750 rail vehicles through four management fee-based train operating companies that include Avanti, Great Western Railway (GWR), South Western Railway (SWR) and TransPennine Express (TPE) franchises and two open access passenger rail services, namely Hull Trains and Lumo, its East Cost service. Its services include long-distance, commuter, regional and sleeper rail services. The Company offers its services for business, education, health, social or recreational purposes.