The last IC recommendation on Safestore Holdings PLC shares was Buy at 1,052.00 on 21 Jun 2022Read the full article 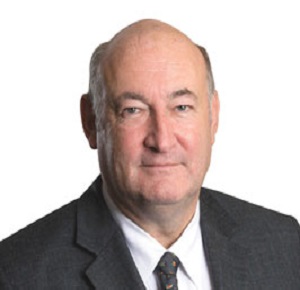 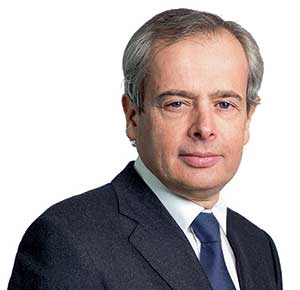 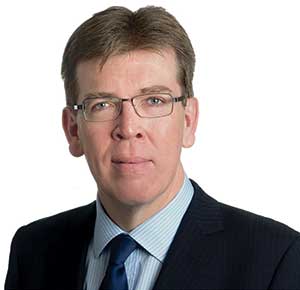 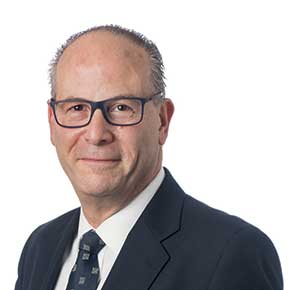 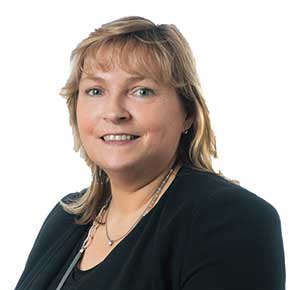 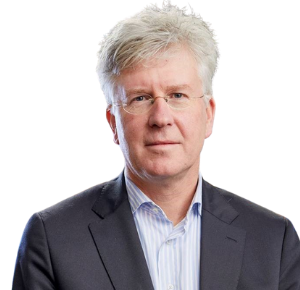 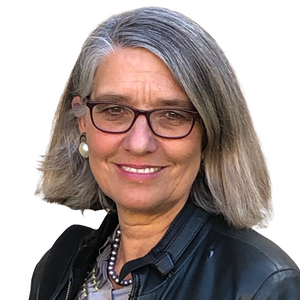 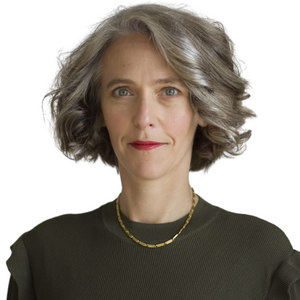