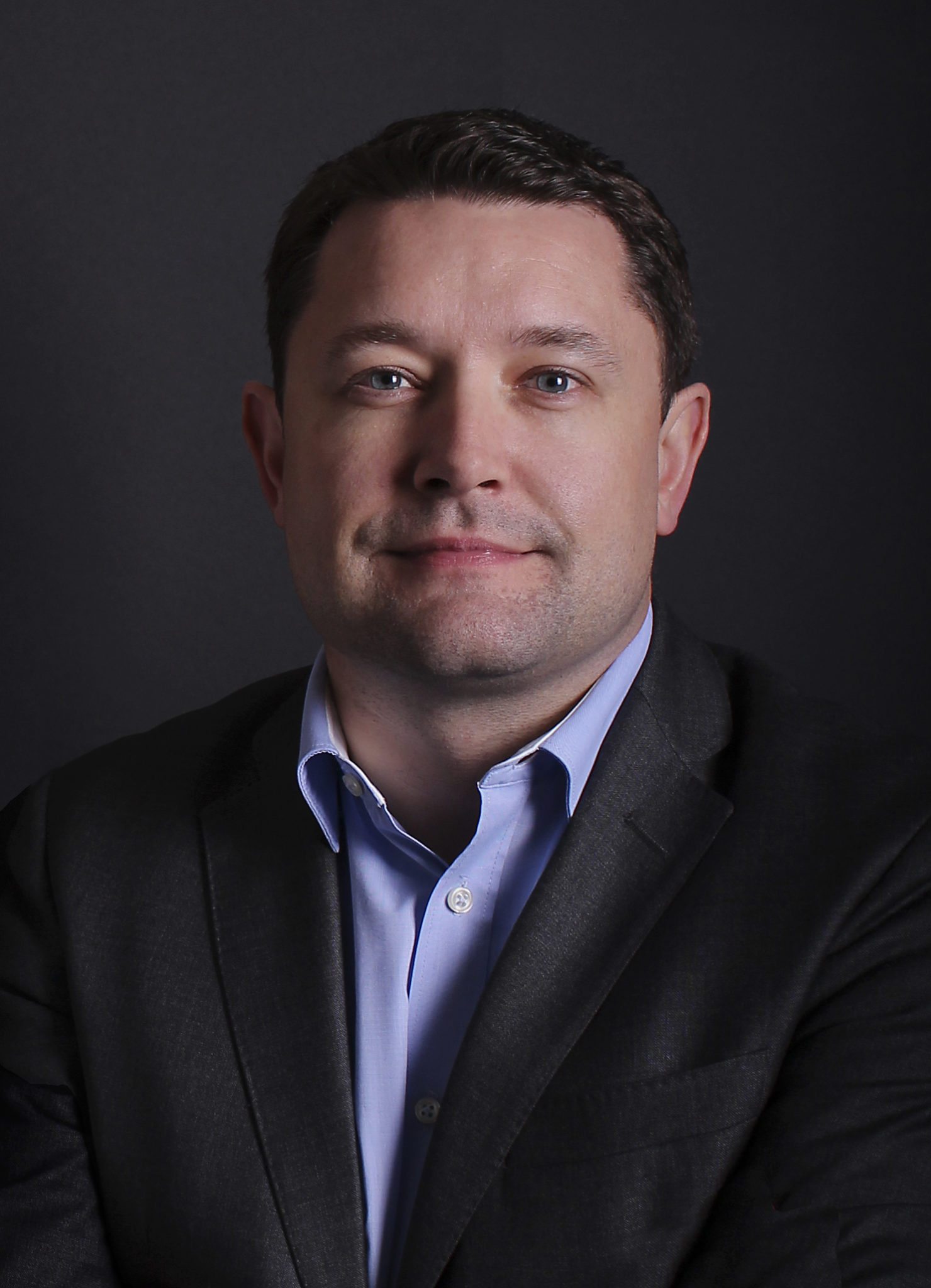 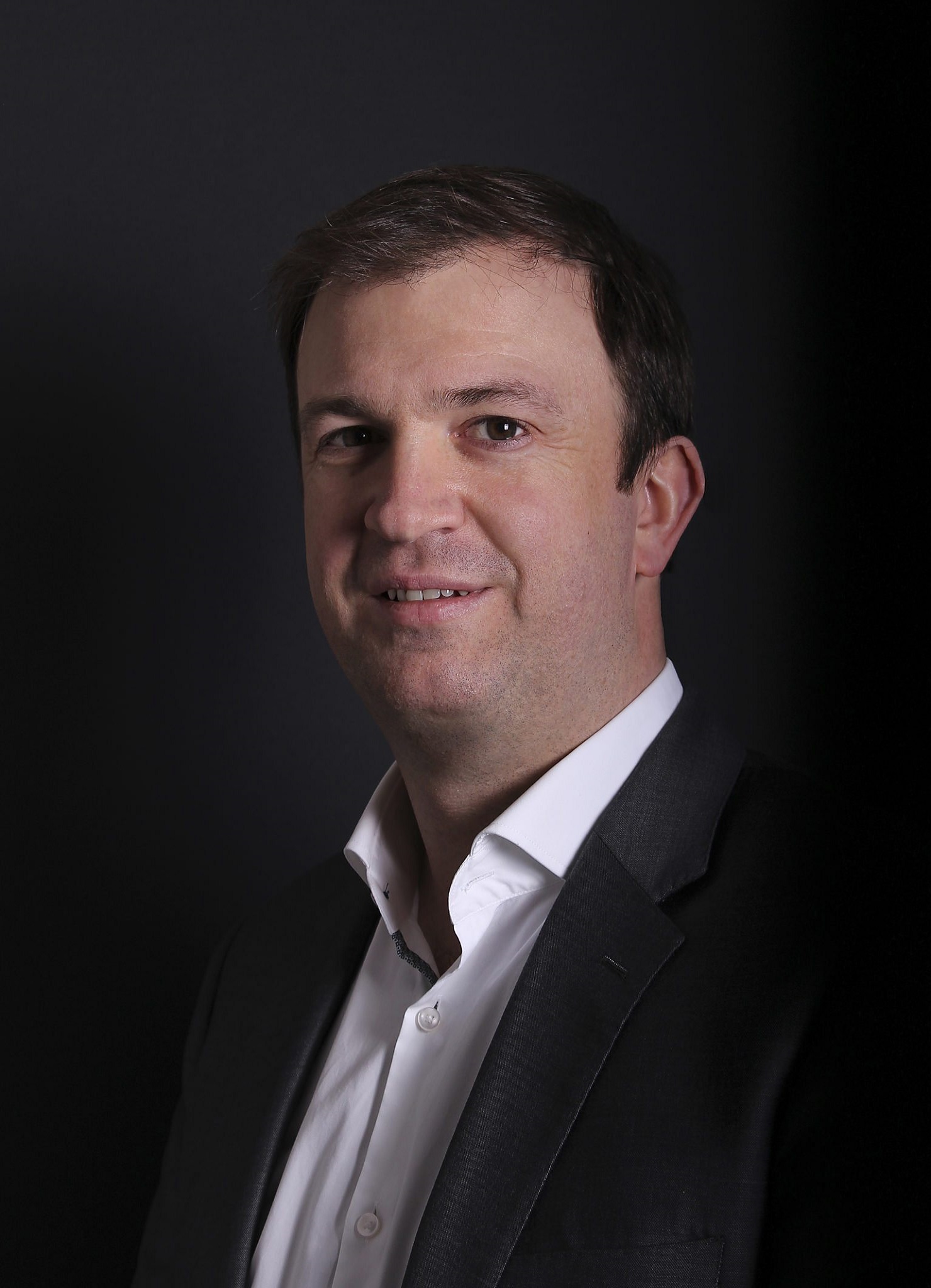 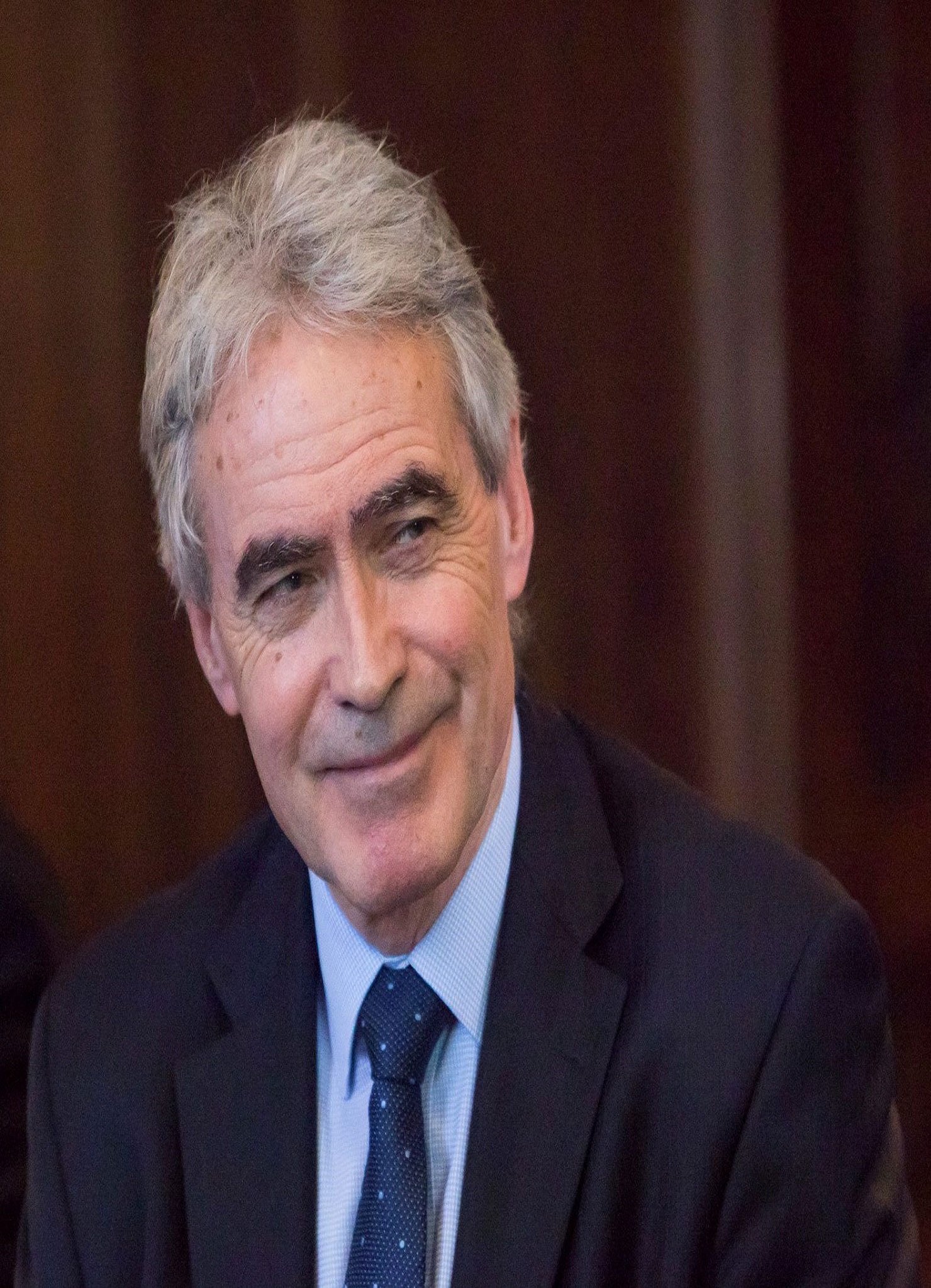 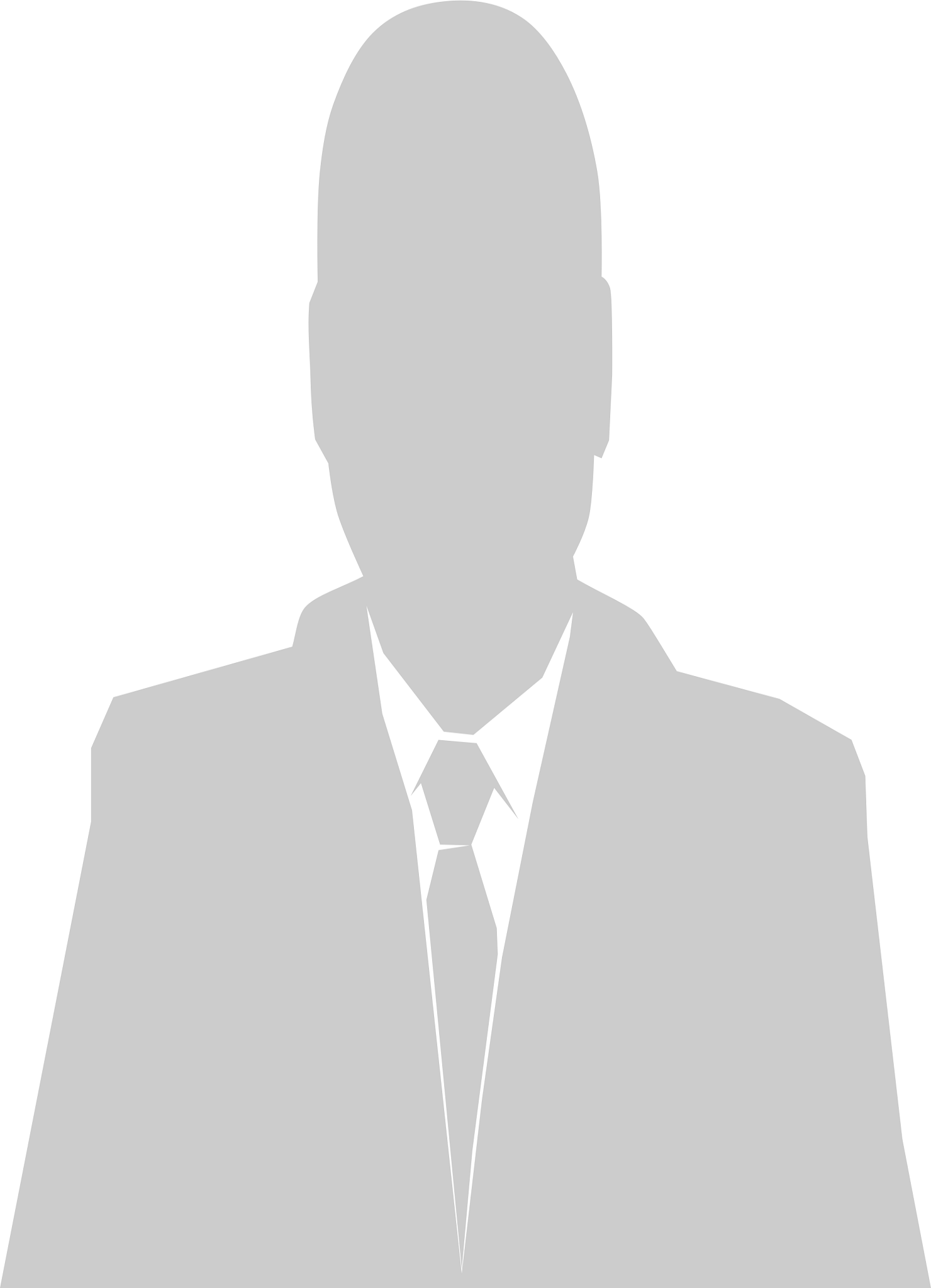 United Oil & Gas PLC is a United Kingdom-based oil and gas exploration, development, and production company. The Company’s operations are located in Egypt, the United Kingdom, and Jamaica. The Company’s assets include Abu Sennan Concession, PL090 licence, P2480 Licence, and Walton-Morant Licence. The Company has a 22% non-operated interest in the Abu Sennan concession, which is located in the prolific hydrocarbon-producing Western Desert region of onshore Egypt and comprises approximately seven development concessions, each containing a producing field, as well as a 644 square kilometers (km2) exploration license. The PL090 Licences are situated in the Wessex Basin, onshore United Kingdom. PL090 Licences contains two parts, which include the Waddock Cross Field and PL090 Exploration. The Company holds 100% interest in Licence P2480, which covers an area of approximately 500 km2 and includes blocks 14/15c, 15/11c, 15/12a, and 15/13c in the Outer Moray Firth Basin.