You must be a registered user to save alerts. Please sign in or register.

The last IC recommendation on Hammerson PLC shares was Hold at 24.00 on 29 Jul 2022Read the full article 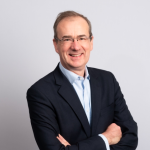 Robert Noel, Chairman of the Board 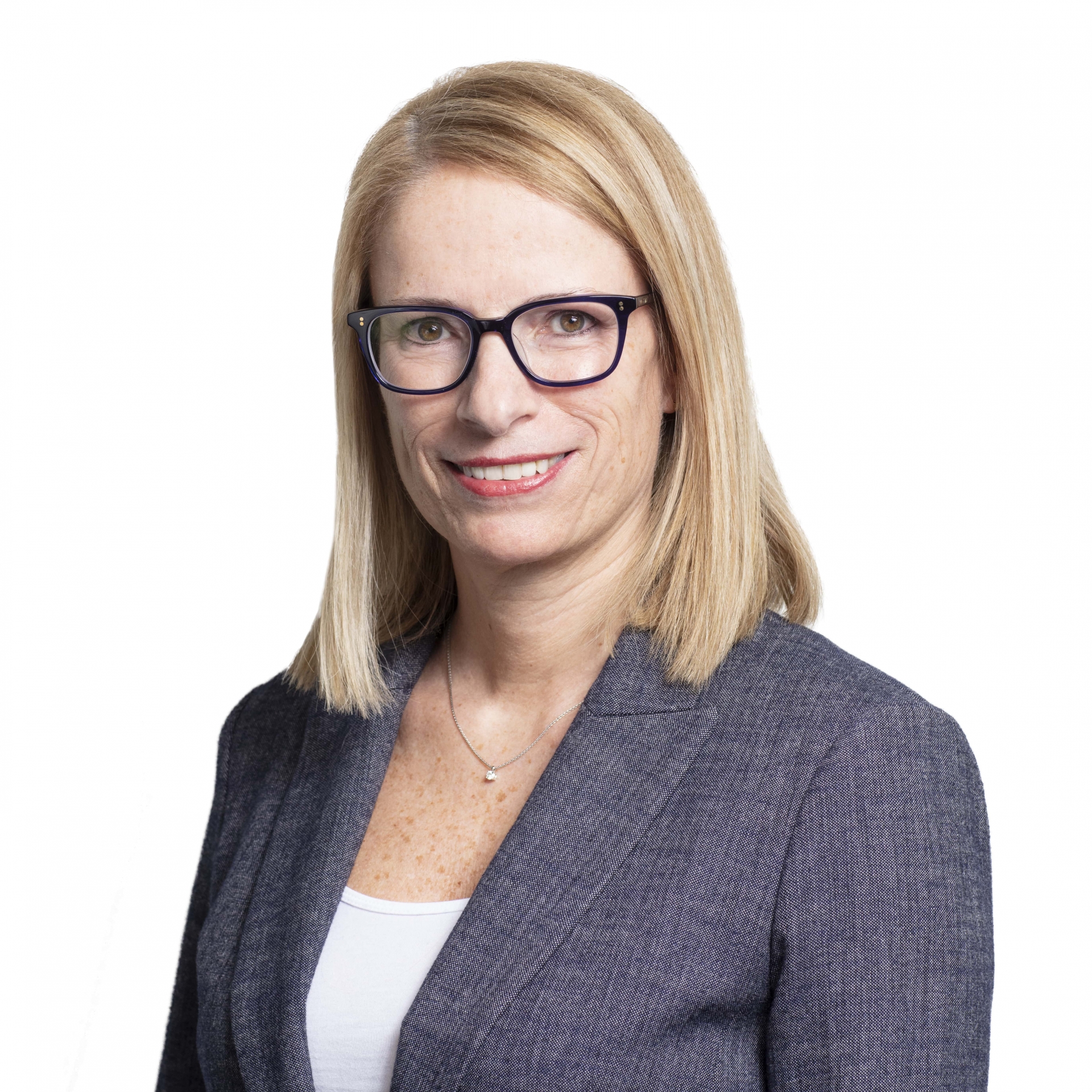 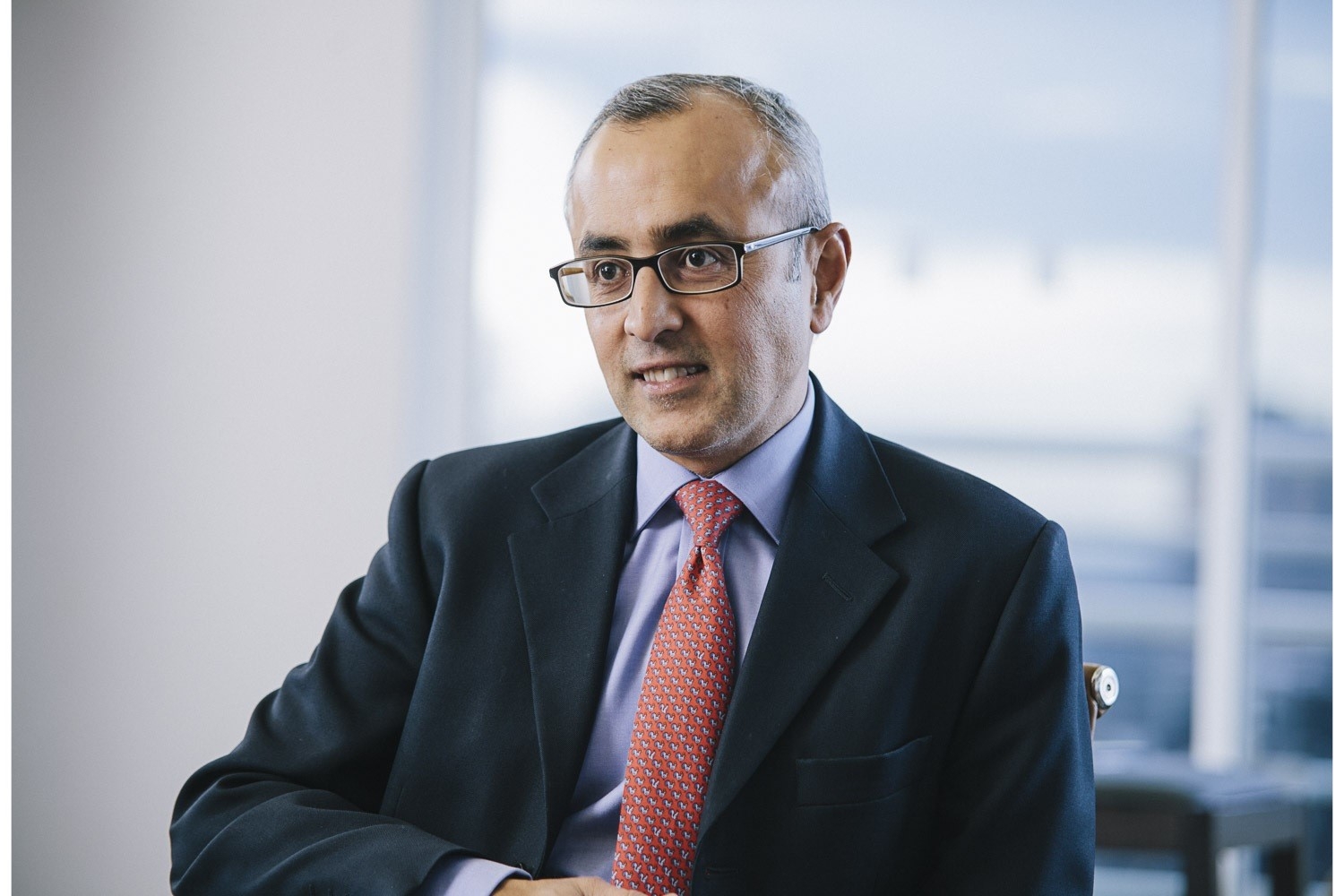 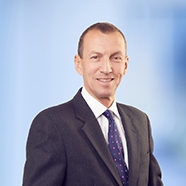 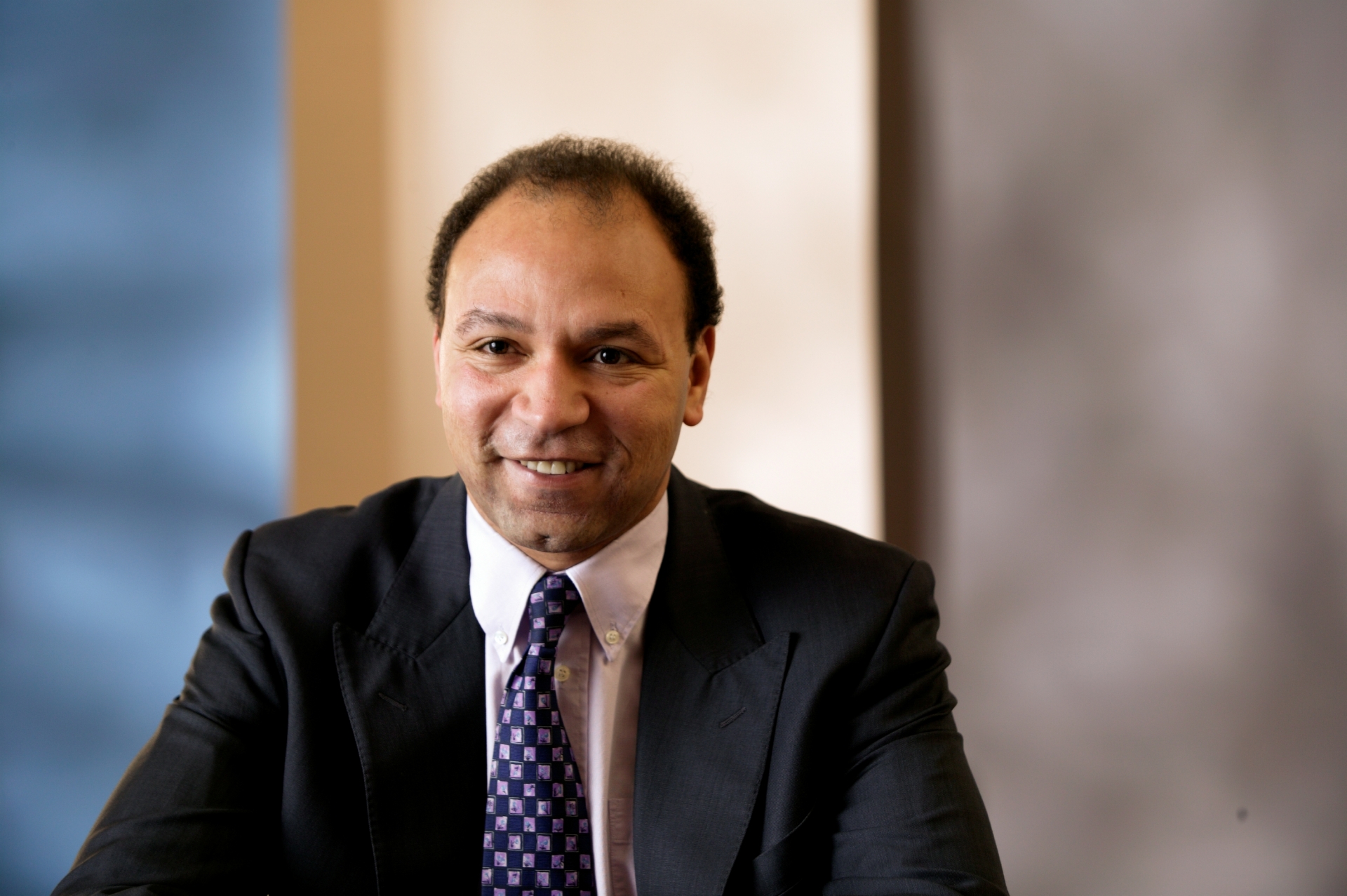 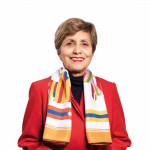 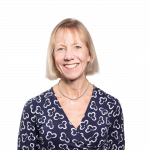